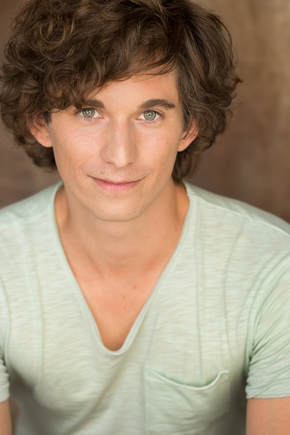 Originally from Cleveland, OH, Adam received a BA in Theatre from Miami University of Ohio. The majority of Adam's training has been in Shakespeare, stage combat, circus acrobatics, and movement. He has appeared in various independent films, as well as the popular TV show American Ninja Warrior. Adam's primary circus disciplines are Silks, Chinese Pole, and Flying Trapeze, for which he received training at Circus Warehouse.